What Influences a Creative Environment 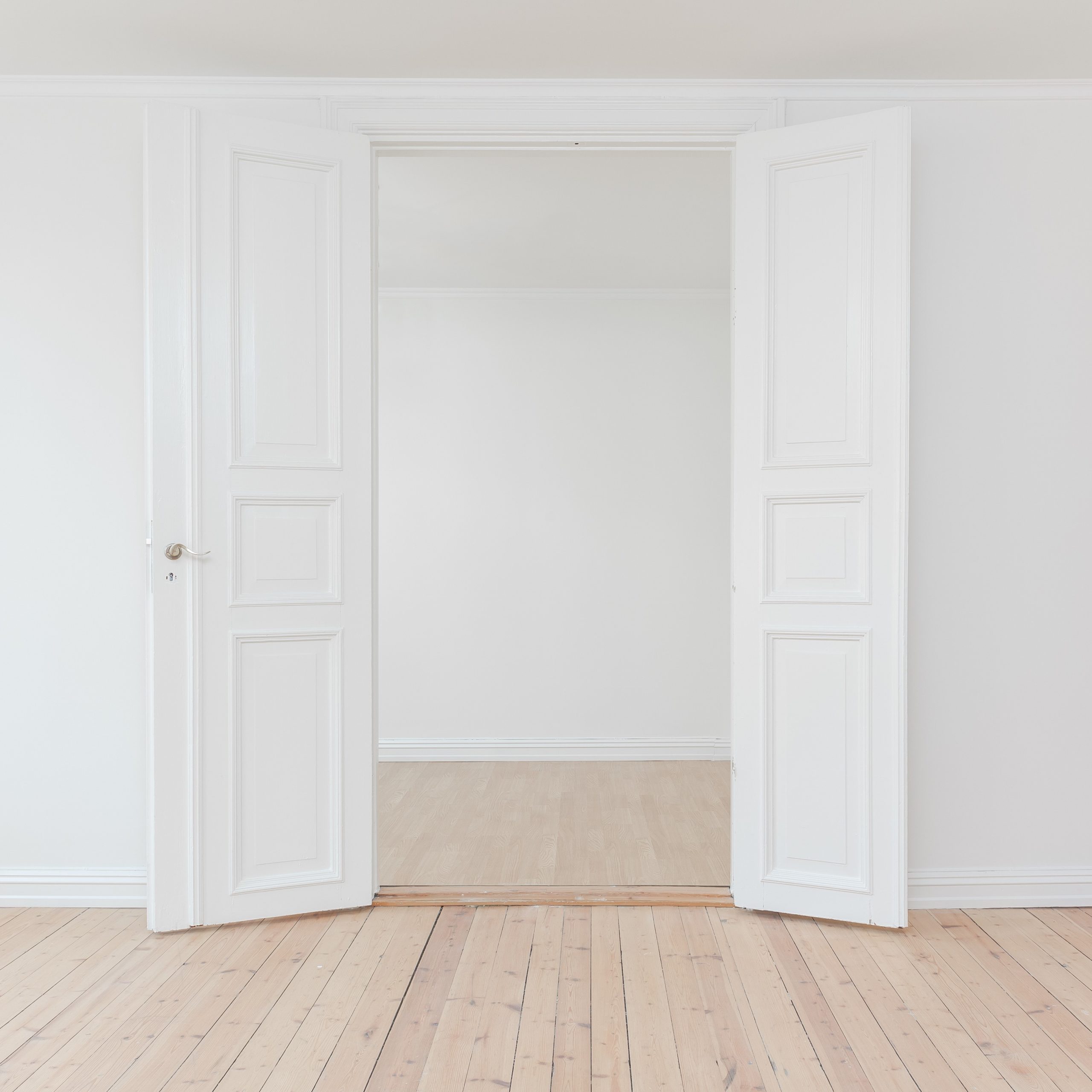 Creativity and The Environment

Some people are probably born more creative than others, but the environment that we work and live in has a significant influence on how creatively we perform and think. In his later research, which stretched over a period of 32 years, Paul Torrance found that favorable environmental circumstances influenced Beyonders more strongly than other factors. (Beyonders: a term created to define people who excel and move well beyond the average.)

The creative environment should reflect an atmosphere of acceptance of mistakes, risk-taking, accepting individualistic and unique behavior, and encouragement – to name a few. We smother our children’s creativity by creating an environment of competition, where we instill the idea that only academic geniuses can succeed. We reward them for ‘doing well.’ We control, restrict and pressurize them – all to outperform the other kids. And through all of this, we slowly but surely suffocate creativity for the sake of curiosity, passion, and exploration.

The early home environment is of vital importance in encouraging children to develop thinking and motor skills and to learn to explore and discover things. The same setting is also essential to stimulate imagination, develop sound work methods, learn respect and develop self-discipline.

The education environment, in which the individual teacher’s role is crucial, is a continuation of the guiding process. In this process, the creative shaping of the child will continue, or, adversely, dwindle to nothing. Teachers who offer excuses for a system that makes no allowances for creativity don’t grasp the meaning of the word. Qualities like enthusiasm, passion, honesty, trust, encouragement and understanding form a framework in which a creative spirit can function dynamically.

What works in the educational field, can also be applied to organizations and companies.

Research on the subject indicates that it is easier for a creative teacher to hold his own in a classroom, despite a rigid educational environment than it is for a creative person on the junior or middle management level in a bureaucratic and inflexible private or state institution.

A powerful pull towards the future usually has a big influence on an individual’s attitude, productivity, motivation, energy, and optimism. All these elements must be present if creativity is to flourish. In an environment where the morale is good and optimism prevails, people strive for excellence. They are also enthusiastic about learning new things and are more tolerant of mistakes. Recent research has shown that happy employees are more creative and are focused on problem-solving rather than complaining about what’s wrong and blaming others for it.

Environments to Thrive In

The 3M Corporation is best known for its Post-it Note, Scotchgard and Scotch tape. For decades now, the 3M Corporation engineers spend up to 15 percent of their work hours on their own projects. They play around with ideas that have nothing to do with their job. This 15 percent philosophy, or “Dreamtime,” is ingrained in the corporate culture.

John Martens, a 3M scientist, developed a polymer that hardens instantly when exposed to ultraviolet light, back in the 1970s. Only recently during the laptop boom, 3M started using this invention to help make US$100 million worth of lenses.  It is these lenses that allow computers to project light onto the monitor in the most energy-efficient way possible.

According to Bill Coyne, retired senior vice president of Research and Development, “Most of the inventions that 3M depends upon today came out of that kind of individual initiative; you don’t make a difference by just following orders.”

In the words of Leon Royer, retired executive director of 3M, “When I joined 3M in 1962 as an organic chemist, some of us called 3M ‘the big red sandbox.’ Product innovation is our magic and our soul. Today, 3M is the best and biggest sandbox to play in.” No wonder 3M has 50 000 products on the market!

Then there is Google, now famous for their work environment, amongst other things. The fact that they value their staff very highly shows in their work environments. The now-famous Google office in Zurich boasts meeting ‘pods’ in the style of Swiss chalets and igloos. They use fireman poles for easy access between floors and a slide to ensure that people can get to the cafeteria as quickly as possible. It offers free food, a games room, a library, and an aquarium. In addition, there are small meeting rooms for engineers to work in teams of three or four, and whiteboards everywhere for writing down ideas.

In their book Built to Last: Successful Habits of Visionary Companies, Jim Collins and Jerry I. Porras identified 18 visionary companies and outlined 6 years of research. From their findings from 3M, one of the companies on the list, they summarised the following advice:

Certain attitudes also hold creativity captive. Sometimes we need to re-examine the “correct”, “proper” and practical way of doing things because they might block creative breakthroughs. The following reactions can be harmful or restrictive when they become part of the thought culture of an individual or group:

Age (the “I am too old” belief) is often the excuse many people use not to break out of old habits/ accept that certain things “are not for them”. Already in 1963, Alex Osborne indicated that age is not a dominant factor. As a matter of fact, many people make their creative breakthroughs after the age of 50. It is true, though, that there are certain factors that make creative achievements more challenging for older people. These factors include waning physical energy, poor health, social readjustment and fear of entering a new stage of life. It is worth knowing, however, that we stimulate the brain by using it. You either use it or lose it! When older people with an unclouded outlook on life deal with their environment and circumstances satisfactorily and they retain a challenging and enquiring mind, they constantly stimulate their brains. These people also function according to their thinking and mental stimulation.

At 93, George Bernard Shaw wrote the play Farfetched Fables. When he was 90, Pablo Picasso was still producing drawings and engravings. Albert Schweitzer headed a hospital in Africa at the age of 89. At 85, Coco Chanel was the head of a fashion design firm.  And at 88, Michelangelo did architectural plans for the church of Santa Maria Degli Angeli. Ruth Hamilton was the oldest blogger – right through until her death – just 3 months shy of her 110th birthday!

Age is certainly not the only belief that keeps us chained to mediocrity: Creative people regularly examine their beliefs too (political, religious, cultural, etc.) in order to discover new truths and old prejudices.

Contact us to facilitate a Creativity Masterclass at your organization.

0 responses on "What Influences a Creative Environment"