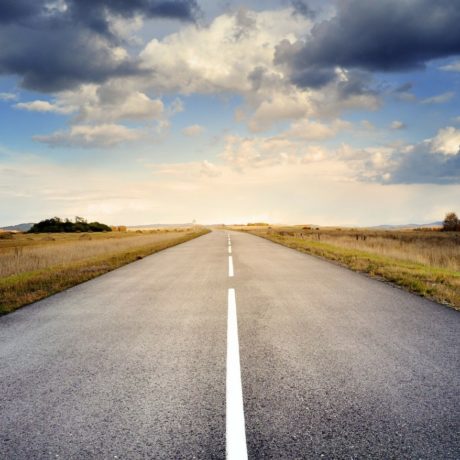 It was in the 1980’s that Paul Torrance entered my life. He was a tomorrow person and often remarked that it has always been easy to play around with yesterday. For some people, the excitement is to try to make yesterday better. Their training and teaching focus strongly on skills that would allow one to play very well on the playing fields of yesterday. When time still moved slowly, yesterday often flowed into the today’s and tomorrows, but today it is the future flowing into today.

We emphasised and taught skills that enforced the yesterday mentality; to analyse, to organise, to plan, to preserve, to control and many more. Naturally, we still rate those skills to be important, but not to the detriment and elimination of all others. Paul Torrance lived a life that did not ignore or negate the past. For him, the past was a springboard to journey into tomorrow – a springboard and not the “be all” as we often believed.

A new kind of creativity

The challenges of today are in many ways so different than those of yesterday that we have no option but to equip ourselves with a radically different kind of thinking. Let me illustrate by giving one shattering example: In September 2001 a group of 30 terrorists were able to break the soul of the American people. The military equipped with the best technology, the best-trained soldiers and an air force, army and navy of millions could not prevent this. The creativity of the terrorists (although immoral) was far superior to the conventional creativity of the American military.

That we will need a radically different kind of thinking is also true. It’s true for business, education, sport and most other areas. We must not be lulled into a false sense of security thinking. Thinking that because we were great yesterday, we will still be great today. Paul Torrance’s creativity focused on ongoing empowerment and eyes that stayed fresh. Otherwise, our ‘yesterday’ creativity could become our own worst enemy.

The time has come to integrate these 21st-century skills (which Torrance started teaching decades ago) into our thinking and doing; edging, white spacing, anticipating, connecting, combining, paradoxing — and many, many more. For the creative spirit, who remains excited about what today and tomorrow can bring and is open to the magic of intuition and instinct, there has never been a better time. It is not only about solving problems; it is about seeing and grabbing the possibility and opportunity.

Like faith, creativity without action is also dead. It is time to get up and do.

Visit our website where you can become a creative thinker.