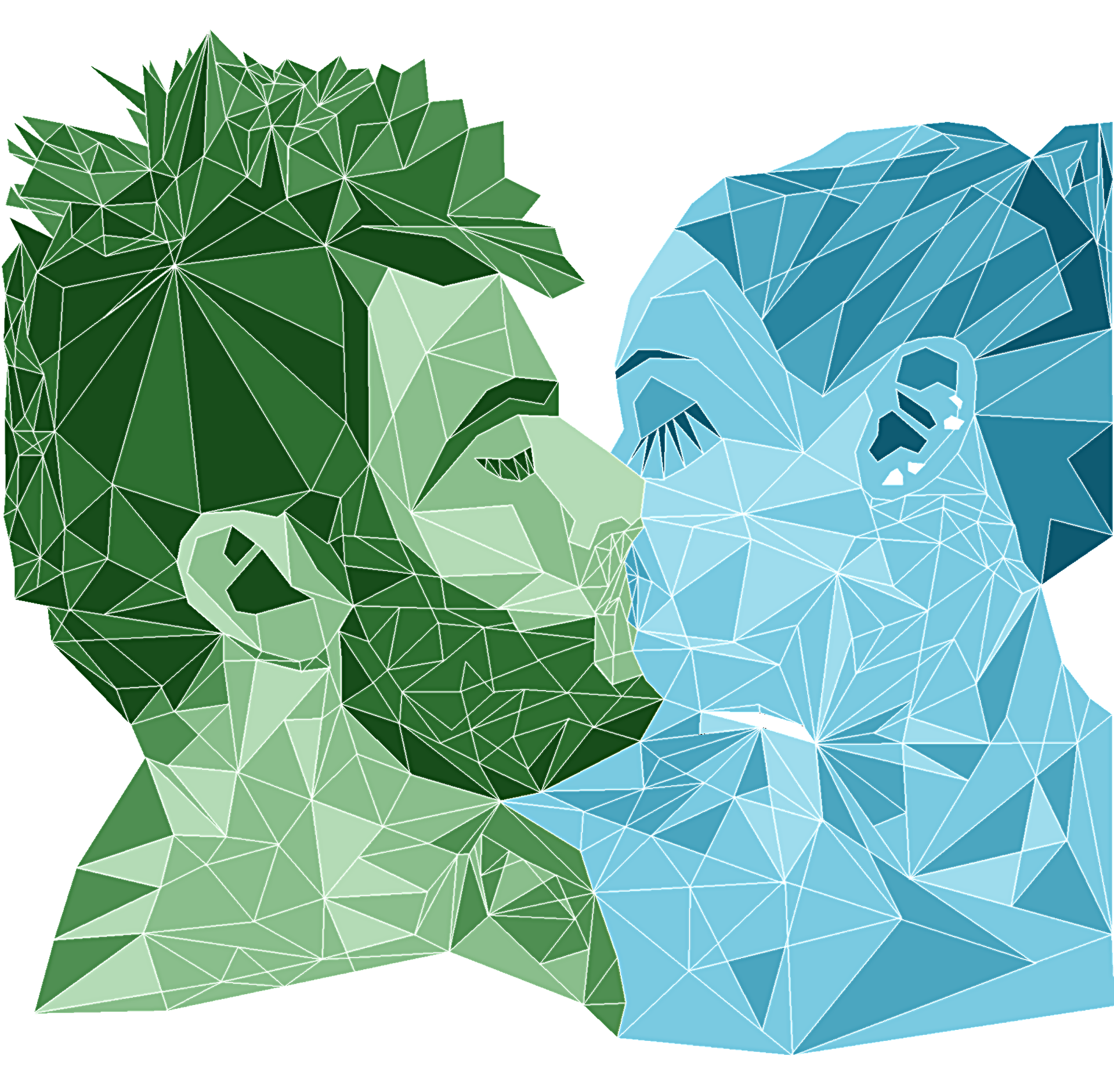 Go to any bookstore (or search the web) and you’ll find a whole section on relationships or, more precisely, on the differences between men and women. We are, apparently, from different planets: talk differently and behave in unique ways, and not always described in flattering terms!

So, What’s the Difference?

There is currently a large body of research regarding these differences, so let’s try to make sense of what researchers discovered. One thing that becomes clear when studying the many reputable research studies is that the differences between men and women (that have become the topic of so many books, presentations, jokes, and stories) are more fact than fiction. These differences are hard-wired in our brains.

The differences between males and females manifest themselves early on in our development. Apart from the chromosomal level, all fetuses are nearly the same in the first eight weeks. The fetus with two X-chromosomes becomes a female and the fetus that has one X- and one Y-chromosome becomes the male. After those few short weeks, differences between the two sexes become more prominent. Hormones play an important role at this stage of development. It appears as if all fetuses start out more “female” than male. If the hormones called androgens are present early in our development, a male brain develops. A lack of these androgens allows the fetus to “remain female”.

Something that most parents notice is that girls reach puberty two years earlier than boys. Generally, girls display more mature behavior than boys of the same age. This behavioral maturity is visible because the prefrontal cortex (the area of the brain that is in charge of planning and understanding the consequences of our actions) develops earlier in girls. Brain areas involved in language and fine motor skills, as seen in their handwriting, for example, mature about six years earlier in girls than in boys. The “mathematical brain” of boys, on the other hand, is far better developed than those of girls and develops earlier.

As we grow into adulthood, sex differences in our brains can have a significant impact on how we behave. In men, the right hemisphere is thicker than in women, which accounts for the fact that men are better spatially (the spatial areas of our brain reside in this hemisphere). Yes, men are better at reading maps and parking cars! Men generally outperform women on most spatial tasks, which is helped along by their higher ability to mentally rotate (women, for example, might have to turn the map upside-down to understand the route back). Men are generally also superior when it comes to visual-spatial tasks, which make many of them better shots and probably explain why most air-traffic controllers are men. Women are often lost when men use abstract concepts like north and south or distance to navigate! They’d rather navigate using landmarks such as the pink house or the lane of trees.

On the other hand, women have a thicker left hemisphere than men, which gives them the edge when it comes to communication (our verbal areas reside in the left brain). The two major parts related to speech found in the left brain, the Broca area (for the production of speech) and Wernicke area (used to understand written and spoken language) are significantly larger in women. While women process verbal language in both sides of their brains simultaneously, men process language in their left hemisphere only.

Communication is one of the great divides between the sexes which causes a lot of misunderstanding and discontent. Women are better and quicker to read facial expressions and to pick up on differences in tone of voice. They identify emotions quicker and more accurately as well and often cannot understand why men are so “unaware!” Women use language to build relationships and to share, but men often see this as gossiping. Women may find the communication between men to be aggressive and attacking (they enjoy putting each other down), and they may be right. Those parts of the brain that control aggression and anger are larger in women than in men.

Of course, men have 20 times higher levels of the hormone testosterone than women, which adds to the generally more aggressive and dominant behavior of men. It is not difficult to observe that men bond and feel closer to each other when they share activities, while women feel closer when they communicate and share experiences.

These differences have a significant influence on the careers the different sexes tend to choose. More men become fire-fighters, police officers and soldiers while more women become nurses, teachers, and therapists.

The deep limbic brain, in charge of our emotions, is larger in females than in males. This size difference is why women are more in touch with their emotions and better at expressing how they feel. Women tend to process emotions in both hemispheres of the brain, while men process language in the left, emotions in the right. Yes, you guessed it: that’s why men find it harder to express their feelings. Because of the larger limbic brain, females have an increased ability to connect and bond with others. On the downside, this makes them somewhat more susceptible to depression. Attempted suicide rates are three times higher in women than men.

Even when it comes to stress, male and female brains respond differently. Men experience increased blood flow to the right prefrontal cortex – the part of the brain that controls the “fight-or-flight” response. Under stress, men would, therefore, become aggressive to solve the problem or ignore the situation completely. They would rather go to their “cave” to think things over by themselves. Women, on the other hand, experience increased blood flow to the limbic system. Blood flow to the limbic system results in a more caring and nurturing response to stress. They are likely to ask, “What can I do about this?” or “What can we do to make us feel better?” Brain responses caused by stress also tend to last longer in women than in men.

So, we can see that sometimes there is a very physical reason why our partner may not be aware of, or able to satisfy our needs. The whole purpose of these articles is not to give each other the weapons to bash our partner: “Well, it’s no wonder you can’t drive!”; “You’ll never understand because you’re a man!” These are statements that will bring about the demise of your relationship.

We are to see that our partners are different from us in some fundamental ways, and we must embrace them (because there are times in life when they are needed!) and lovingly support where there may be difficulties.

This blog post is from the book “Love, Sex and the Brain” by Dr. Kobus Neethling and Dr. Raché Rutherford. You will find it in our store if you want to order the book.