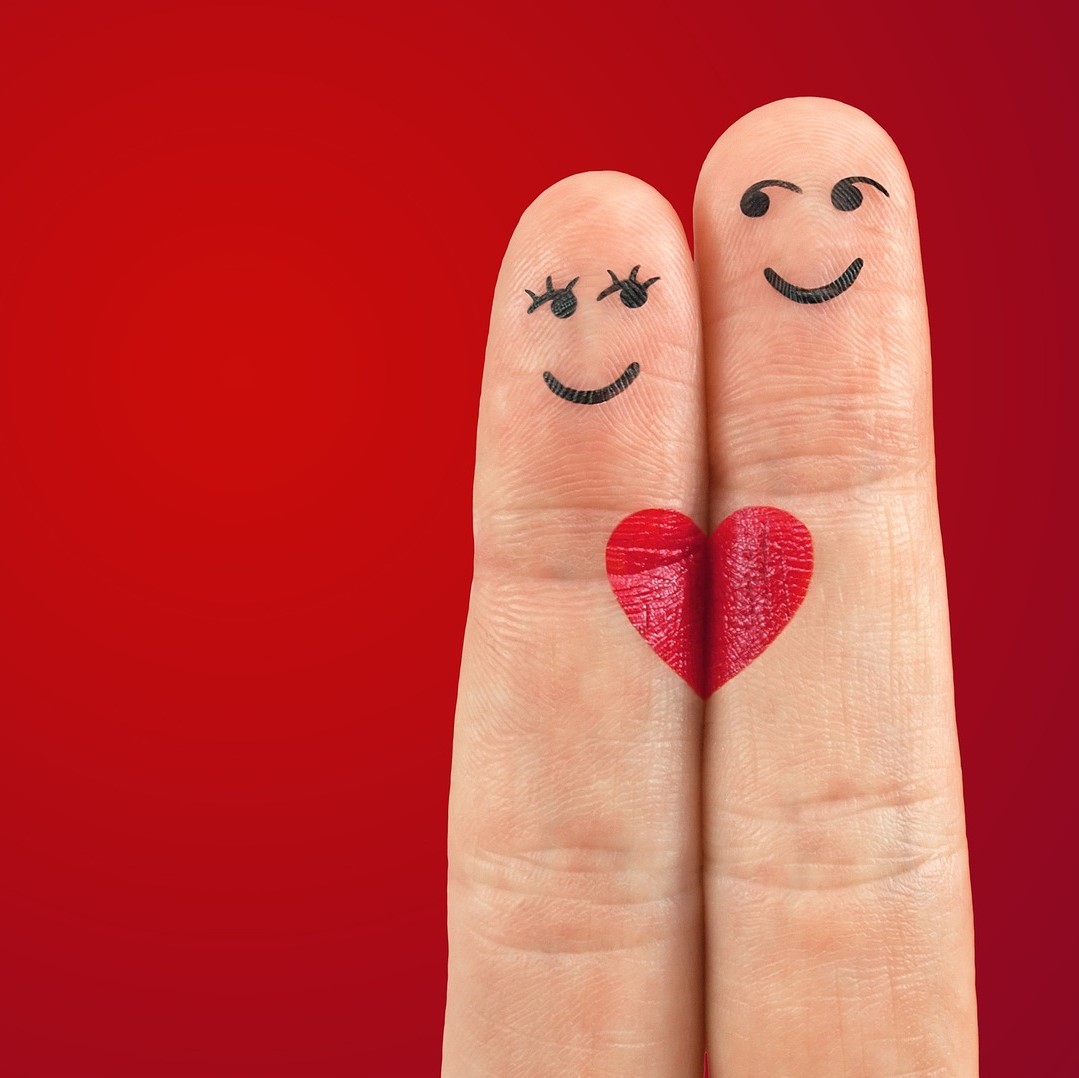 Harvard maintains a Brain Bank where over 7,000 human brains are stored for research purposes. We have certainly come a long way from ancient times when the brain was seen as a kind of “cranial stuffing”! Brain research that has stretched over centuries has revealed an organ that is the seat of intelligence as well as emotions. It is an organ with many parts working in sophisticated and often still mysterious ways. The fact that Harvard is storing brains is a sure indication that scientists are prepared for more discoveries in the future.

Your brain is an exceptionally busy organ. The average number of thoughts that humans are believed to experience each day is 70,000. I suppose that some of you are wondering whether it is myth or fact that most people (read: men!) use most of these thoughts on sex?! To be honest, it IS actually the organ between our ears that controls sexual behavior and controls how we act within relationships.

For this reason, it is essential that before we venture into the mysteries of relationships, we should try to unravel another mystery: our marvelous brain. Understanding the way our brain works may just reveal some of the answers about our sexuality and the way we are shaped by our relationships with others.

…Although it only makes up 3% of our body weight, the brain consumes 17 to 20% of our body’s total energy.

We are born with around 100 billion brain cells or neurons, and for every neuron, there are about 1 000 to 10 000 synapses. Synapses are the small gaps at the end of each neuron that allows information to pass from one neuron to the next. Your brain is made up of about 60% white matter and 40% grey matter. The grey matter is made up of neurons and the white is made up of dendrites and axons that create the network by which neurons send their signals.

You would think to hold all this we are talking about a massive organ, but the brain weighs only 1,3 kg, whereas your skin weighs twice as much! The brain is about the size of a coconut but certainly looks more like a walnut in shape. Another amazing fact is that there are nearly 161 000 kilometers of blood vessels in the brain. No doubt, the brain is an impressive organ – dynamic yet mysterious. One great “mystery” that we need to explore about relationships has to be this: are there specific areas of the brain dedicated to sex?

Sex and the Brain

Scientists have pinpointed a number of areas of the brain that activate when people experience sexual desire. The euphoric and pleasurable experience of sex stems primarily from the limbic system. This is the colloquial term for areas including the amygdala and hippocampus. The amygdala is the source of powerful emotions and the hippocampus manages memories, some of which may become active as we associate some sights, sounds and smells with previous sexual experiences. The limbic system controls falling in (and out of) love and sensations of pleasure. It is in this system that the so-called “pleasure centers” of the brain were discovered in 1950.

Other major players in our sexual experience are neurochemicals. The primary neurochemical is dopamine, as it activates our reward circuitry and drives just about all our behaviors. To give you an idea of its power – all addictive substances and activities elevate dopamine levels. It also plays a major role in many disorders. If dopamine was the only kid on the block, we would have lusted after and gone for every new available body! No wonder romantic love has been described as “a chemically induced form of madness”! Luckily there is another neurochemical that is more of a “cuddle” or bonding hormone and which assists us in staying in love – oxytocin. Oxytocin is released in both sexes during orgasm, but also when couples parent and nurture their children. Oxytocin is also released in women during labor and when they breastfeed. No wonder it is referred to as the “commitment neuromodulator”.

Dopamine triggers sexual arousal and excitement, whereas oxytocin calms us and makes us experience warm and tender feelings. This is also the hormone that causes animals to mate for life.

Strangely enough, although we can draw up a long list of the parts and attributes of the brain, it has no pain receptors. In other words, the brain can feel no pain. So why does love hurt so much?! We’ll share the answer with you in Love, Sex and the Brain – Part 3.