IQ Test – Am I Clever or Am I Stupid?

IQ Test – Am I Clever or Am I Stupid?

Let us get it clear from the beginning: nobody reading this post is stupid. Well, inherently, at least. This blog will not be drawing the line between the haves (the clever ones) and the have nots (not the clever ones). Here is an excerpt from the book by Doctors Raché Rutherford and Kobus Neethling, “Am I Clever, Or Am I Stupid?” to describe what we at the KN Institute think about intelligence:

Two of the words used most frequently to describe (and more often to label) people according to the way they are perceived to be “achieving”, are “clever” and “stupid”. For centuries these two words were defined in very narrow terms and most instances, the way of thinking about these two intimidating descriptions was formed and refined during the formal school years. You were labeled, or you labeled others according to their scholastic achievements: the more A symbols, the more brilliant you were perceived to be; the more E and F symbols, the more stupid you were deemed to be and the more remarks were made about your “lack of intelligence”.

The sad thing about this kind of labeling is that it does not seem to go away. Ten, twenty, thirty years after you have left school you still fall within the clever, average or stupid category in the eyes of old school friends or teachers, and, often, also in your own eyes. It does not matter if you are now a successful business person, designer, computer specialist or whatever: it seems that in the thinking of the 20th century, “clever” referred to high school marks and academic excellence, particularly in selected subject areas like Mathematics, Natural Sciences and a few others, and very little beyond this narrow definition.

The authors are not for one moment implying that skills in Mathematics and the Natural Sciences, or distinctions in general, are less important now than in previous centuries, but what we are emphasizing is that we look far beyond the narrow paradigms of the past for talent, intelligence, creativity, and for “clever”.

Putting Intelligence in a Box

Hopefully, by reading this you are convinced of the need to rethink what we label as intelligence. While there are sound reasons for measuring academic intelligence (such as deciding who should be allowed to design the structures of our houses), we are not raised acknowledging the other forms of intelligence. Being highly aware of the emotions of others and the ability to regulate our own emotions effectively, for example, is known as emotional intelligence. This is a form of intelligence the general school system does not see as important or even encourage. Think: “naughty corners”, and “write … out fifty times” …

Where else can we find intelligence in unexpected ways? What about those rare individuals who can traverse a hiking trail without looking at their feet? This is known as kinetic intelligence, or having a “clever body”.

While there are different types of intelligence, how we manifest them (that is, which ones we are likely to foster in ourselves) has a lot to do with how we prefer to think.

Some of the preferences you may have noticed are more suited for academia (The left–brain), such as the pursuit of scholastic achievements mentioned earlier, while others are more akin to emotional intelligence (the right hemisphere, in the rear). While it is not to say that people who have a preference for thinking in these ways are more academically or emotionally inclined, it is simply likely that because they prize thinking in these ways, they will likely spend time and effort in becoming better at them, which naturally would involve engaging in activities that would make them better academics and/or emotionally sensitive.

Thinking preferences as seen in the diagram above can be accurately mapped by using the Neethling Brain Instruments®. Finding out what your thinking preferences is not like an IQ test where you are told how clever or not so clever you are. The NBI® will be a clear map for you to figure out which sorts of intelligence you would be well suited to engage in. While the test results will not say to you, “You are a good statistician”, your results may show that you would probably enjoy becoming one.

Remember, intelligence is like musical ability. You may be talented, but you have to practice to become a master. And what are you more likely to practice? Things you enjoy doing!

This is the essence of what the NBI can help you do. A strong measure of future success is to dedicate yourself to things you are most likely to have fun with.

How we think affects what we think about, and, therefore, in which way we act out those thoughts.

Go to our NBI Locator to find an NBI Practitioner near you. They are your doorway to the profiles you will need to uncover your thinking preferences.

Take a stroll to the battery of NBI® profiles available to the public if you are curious about you and your family’s thinking preferences. You can also find a copy of the book “Am I Clever, or am I Stupid?” available in our online store.

Are you perhaps interested in helping people overcome their labels that may even be harming them? Keep a lookout for our NBI® practitioners training dates to become a certified dispenser of the NBI®.

Moving to a New House? Tone down the Stress with These Four Ideas!

Moving to a New House? Tone down the Stress with These Four Ideas! 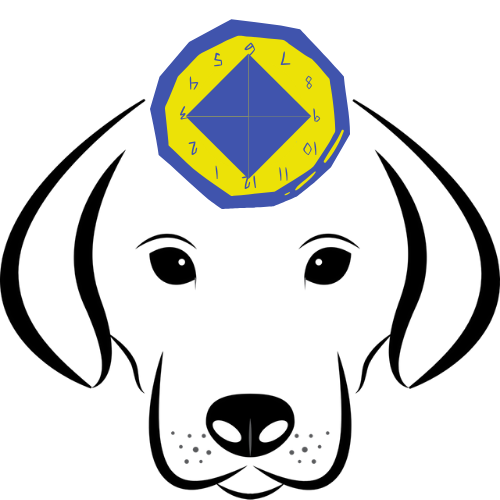 Looking at a Pandemic From a Whole Brain Perspective

Looking at a Pandemic From a Whole Brain Perspective 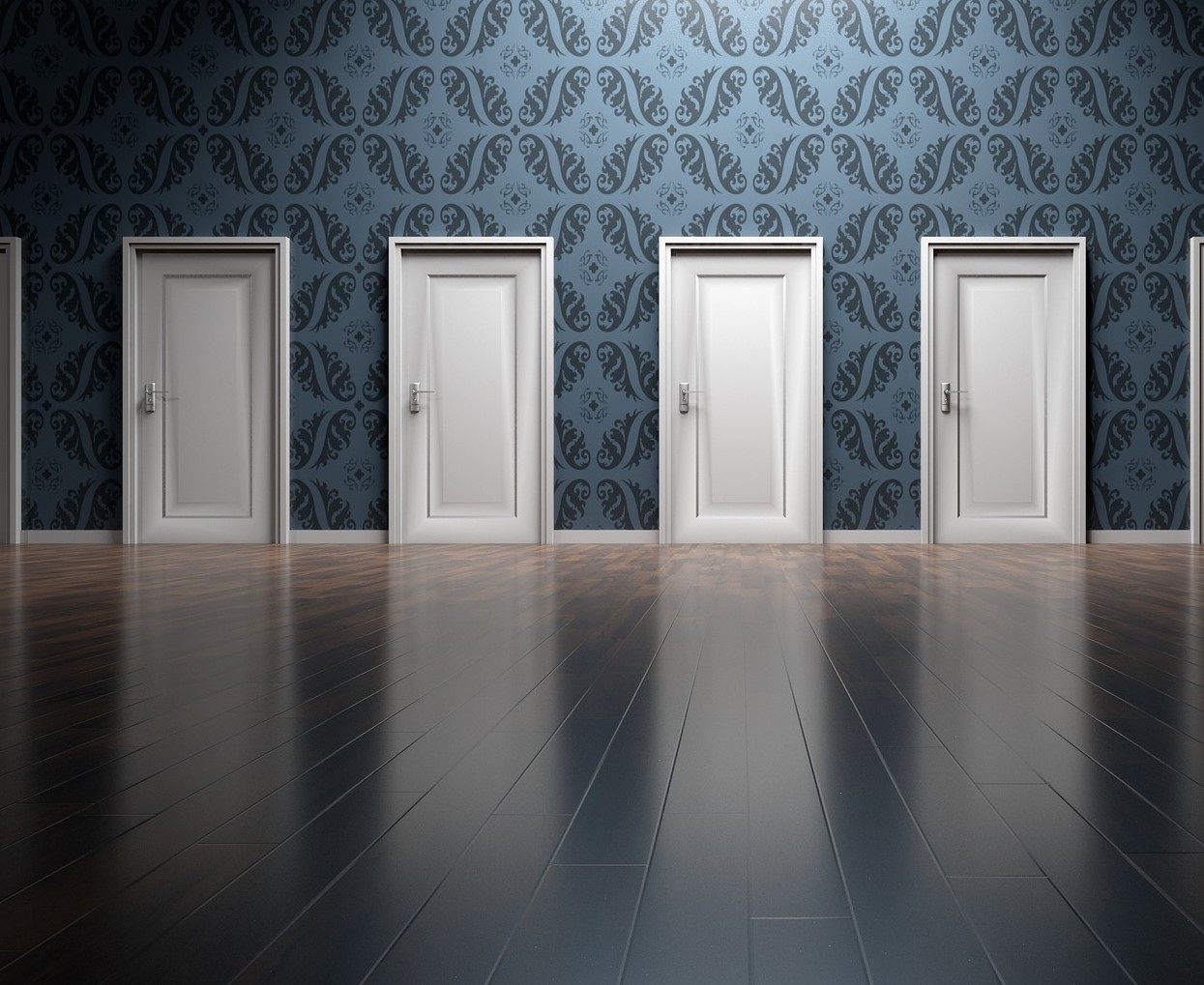 How to Make the Most of the Jobs Near Me?

How to Make the Most of the Jobs Near Me?