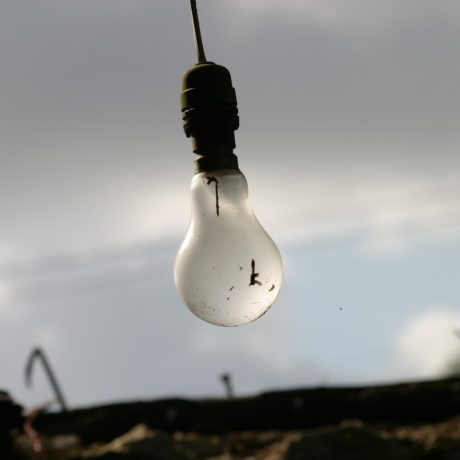 Feel The Flow of Ideas

Fluency of thought is one of the cornerstones of creativity: it is about generating ideas without evaluating them. This allows one idea to become the springboard for another, and as this process starts to flow naturally, a wealth of ideas are generated. How to practice your thinking fluency daily?

Don’t criticise any idea that comes to mind – in fact, see what crazy ideas you can come up with!

As your mind develops in fluency, you’ll be astounded at the number of ideas you can create. Reject quick fixes , or latching onto the first workable solutions that come to mind. Keep on allowing yourself enough time to think of other solutions or angles for approaching the situation.

In your daily Mind Fluency Exercises, keep these words where you can see them:

The art of thinking new thoughts is a truly creative art. Many ideas don’t equal good ideas, but there is a strong connection. Use thinking fluency to arrive at truly original thinking.

In 1899 it was erroneously reported by Charles H Duell, commissioner of the United States Patent Office, that, “Everything that can be invented has been invented.” We know that even today this is nonsense. We are not all inventors, but we are all capable of new and original thinking.

You may be one of the people to save the world from its waste management crisis, or you may not. The important thing is to have original thoughts daily. Your ideas need not be new to the world – it only matters that they are novel to your own thinking. Flex your originality muscles:

See Beyond the Ordinary

“The problems of the world cannot possibly be solved by skeptics or cynics whose horizons are limited by the obvious realities. We need men and women who can dream of things that never were.” John F Kennedy

Puff Up Your Idea

So, you’ve had the most amazing idea… Sorry, but no one can use it. You need to elaborate on it to make it useful.

“Men occasionally stumble over the truth, but most of them pick themselves up and hurry off as if nothing had happened.” – Winston Churchill

Is the instant-gratification world we’re living in sabotaging your perseverance? Have you ever had a great idea or a way to solve an office issue, and then someone else goes ahead and does it? And then gets the credit for it?

If inventor Thomas Edison did not persevere, passionately elaborating his ideas, how much poorer the world would be. He held 1093 patents to his name in the USA alone!

Interestingly, Edison’s inventions were mostly improvements on existing products. Yes, building upon existing ideas is a legitimate form of genius and creativity. For instance, when we think about watches we think about Switzerland. Yet, it is Japan that sells the most watches. The Japanese elaborated on the concept of the watch and went digital.

Where in your life are you perhaps waiting for someone else to solve a problem for you or fix what needs fixing? We can all benefit from improving our creative thinking fluency.